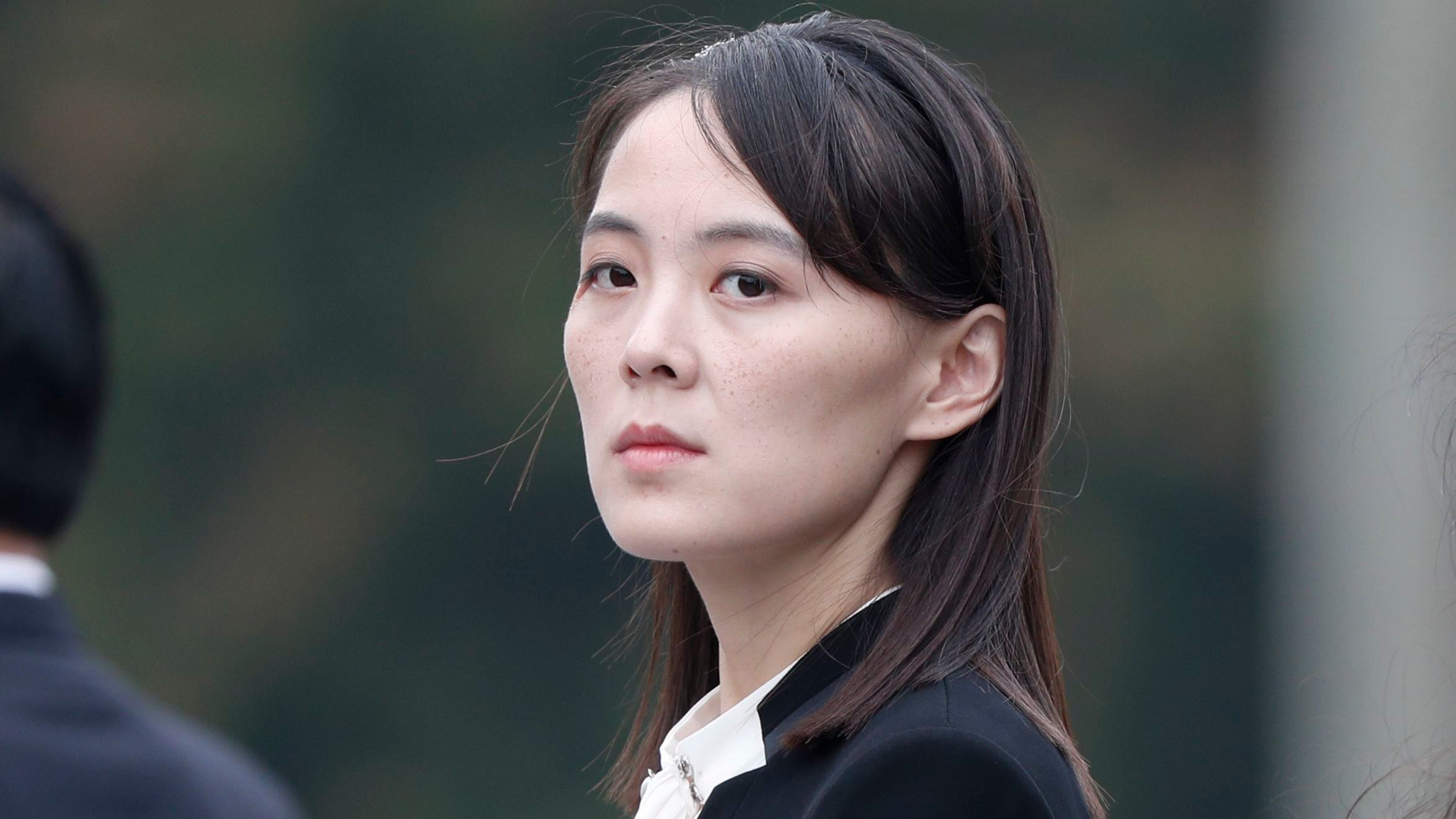 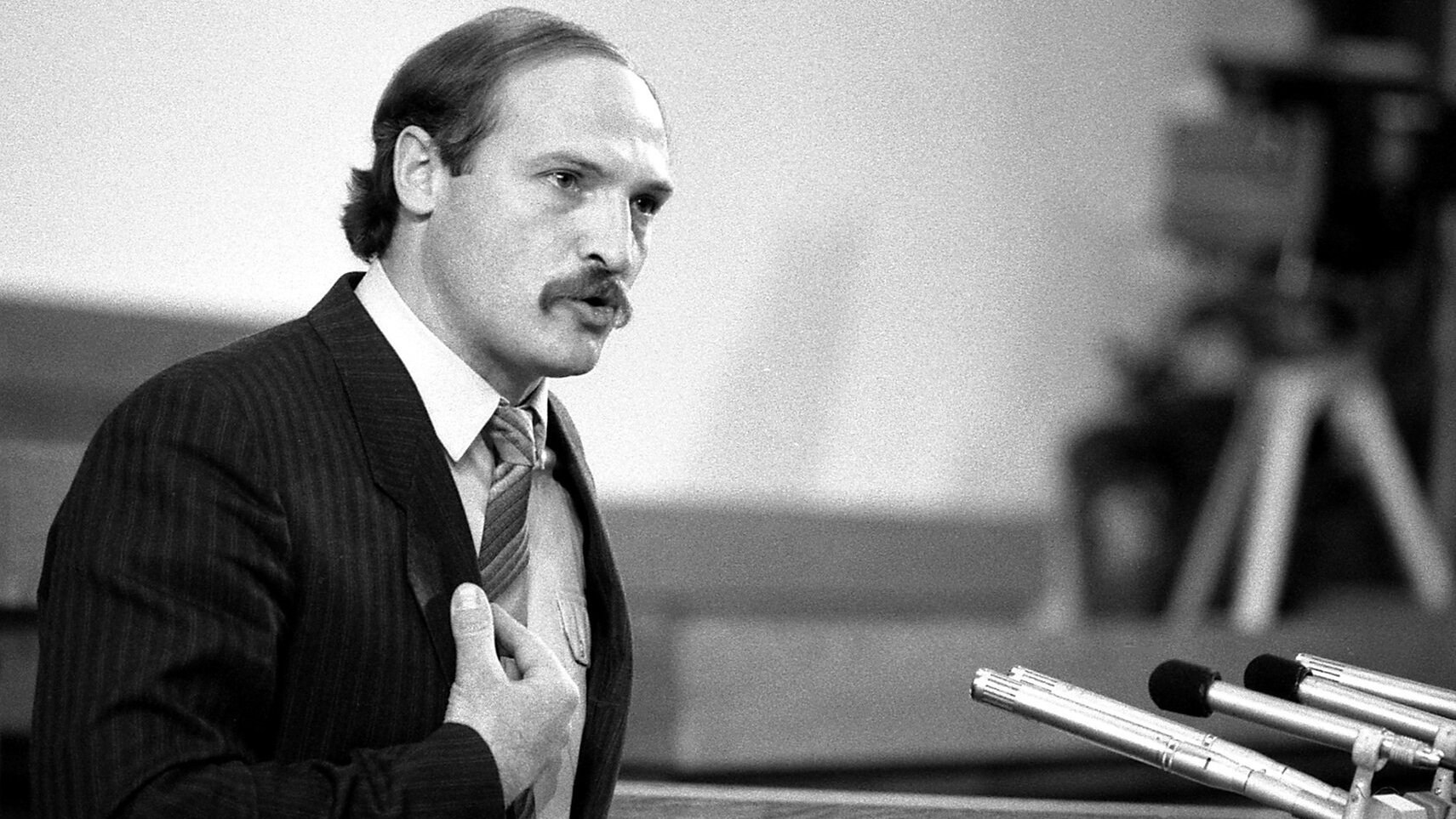 Maha Vajiralongkorn may be the richest royal in the world. But the King of Thailand prefers to spend his time in Germany.

With a soft spot for Lake Starnberg, he enjoys his life in Tutzing. Who is the Thai king who prefers to be in Upper Bavaria rather than with his people in Thailand? Who checks himself and his entourage into his favorite Bavarian hotel during the Corona Crisis? Who is Maha Vajiralongkorn?

Peter Thiel - Some call him a brilliant investor. Others see him as a dark lord, one of the most dangerous men in the USA. The kingmaker of the new right.

His investments in Silicon Valley have made him a billionaire. But who is the man who, after the 2016 U.S. presidential election, sits at Donald Trump's table of advisors? Who is the man who is increasingly influencing US politics? Who is Peter Thiel?

Tamim bin Hamad Al Thani - a man who seems to have everything. Wealth, power and fame. The most powerful people in the world court him.

He is the autocrat of a tiny country in the Arabian Gulf. But who is this man with the largest gas field in the world? Who is the man who simultaneously does business with the United States and the Taliban? Who is Tamim bin Hamad Al Thani?

Xi Jinping is perhaps the most powerful man in the world today. And this despite the fact that the Chinese Communist Party initially rejected his party bid nine times.

Who is the Chinese president who emulates Mao Zedong, even though he bullied his family? Who takes action against the corrupt party elite and is sung about today in pop songs like "If you want to marry, marry someone like Xi Dada".

She is the sister of North Korea's dictator Kim Jong-un and also his closest advisor. Kim Yo-jong has long been considered North Korea's secret number two.

But almost nothing is known about her. Not even her year of birth is known. Who is the woman who is not allowed to speak publicly, but who pulls the strings from behind the scenes? Who is the dictator's prompter? Who is Kim Yo-jong?

He calls himself the "little father" of the Belarusians, others call him the last dictator of Europe, who wants to put pressure on the EU on the back of refugees.

Who is the Belarusian president who grew up in poverty and to this day makes no secret of how much he regrets the fall of the Soviet Union? Ice hockey fan and Corona denier, Putin friend and refugee smuggler - who is Alexander Lukashenko?