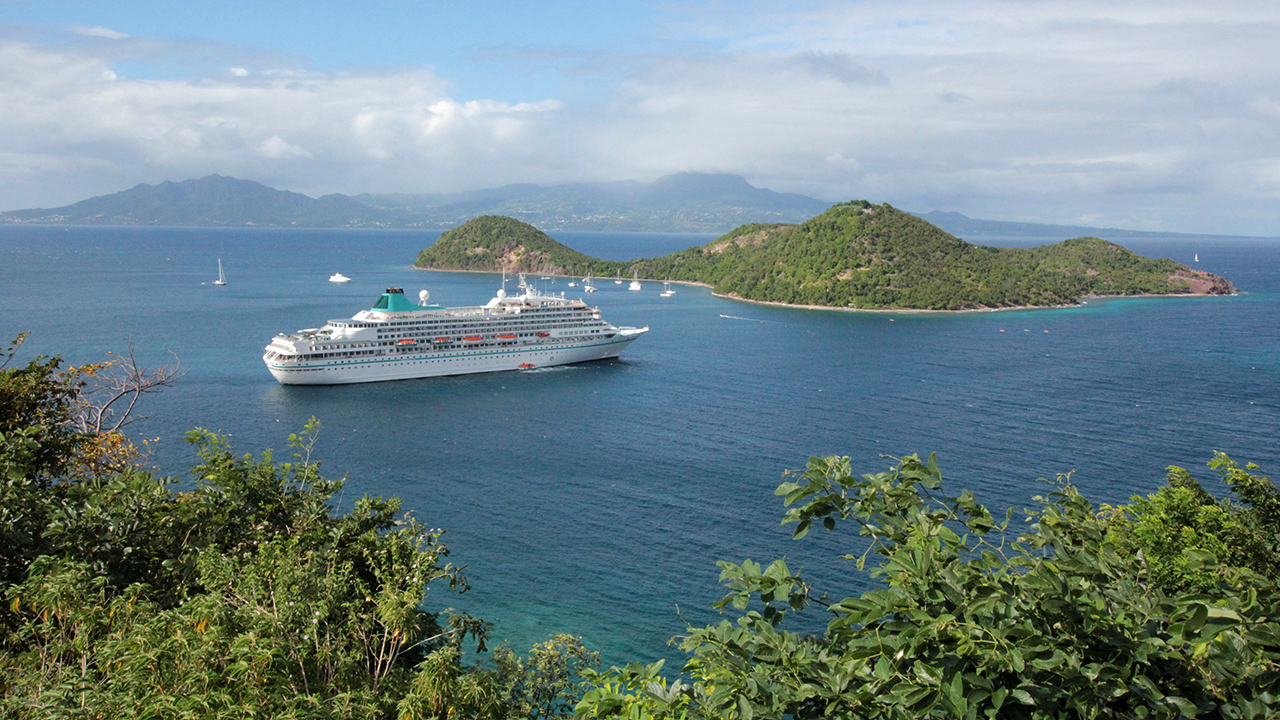 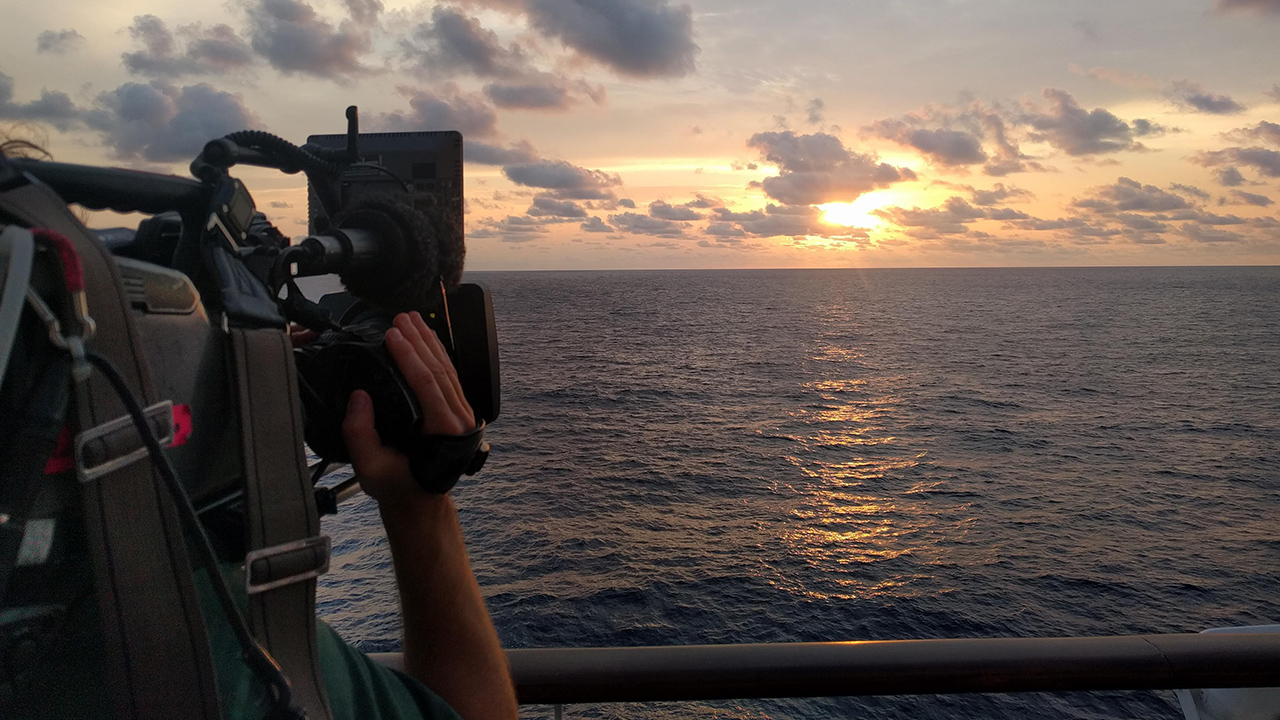 Since 2009, the documentary series "Longing for the Sea" has been setting sail and has sailed the seven seas more than once during this time. Whether the South Seas, the Baltic Sea or the Caribbean; whether Australia, Africa, Asia or America, hardly any tourist port has been left out to take viewers to exotic places, pulsating metropolises and breathtaking landscapes. Paired with the authentic look behind the scenes of a cruise ship, the series has been telling about working and vacationing at sea for 10 seasons and 470 episodes. And always stays close to the characters, their wishes, hopes and emotions.