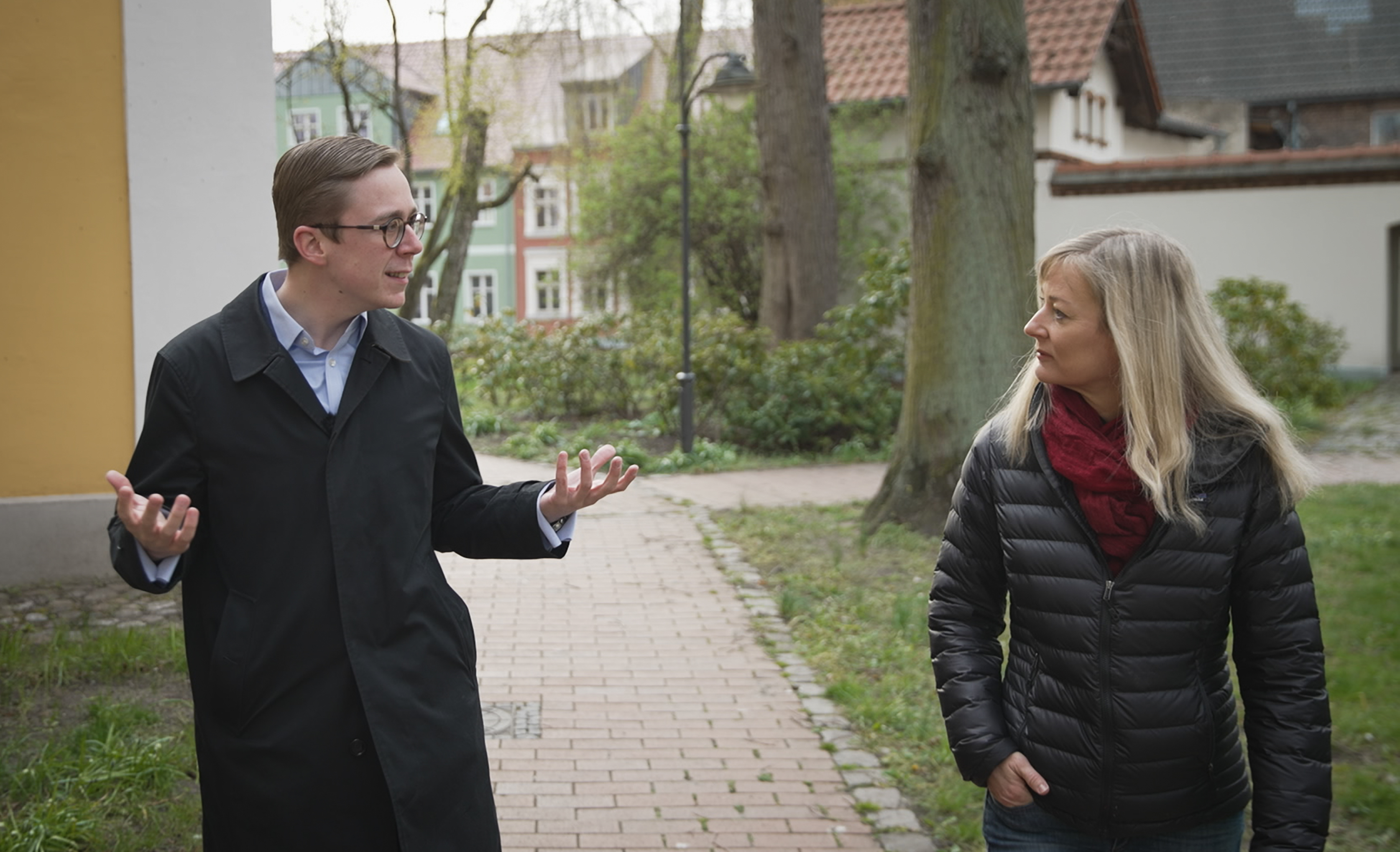 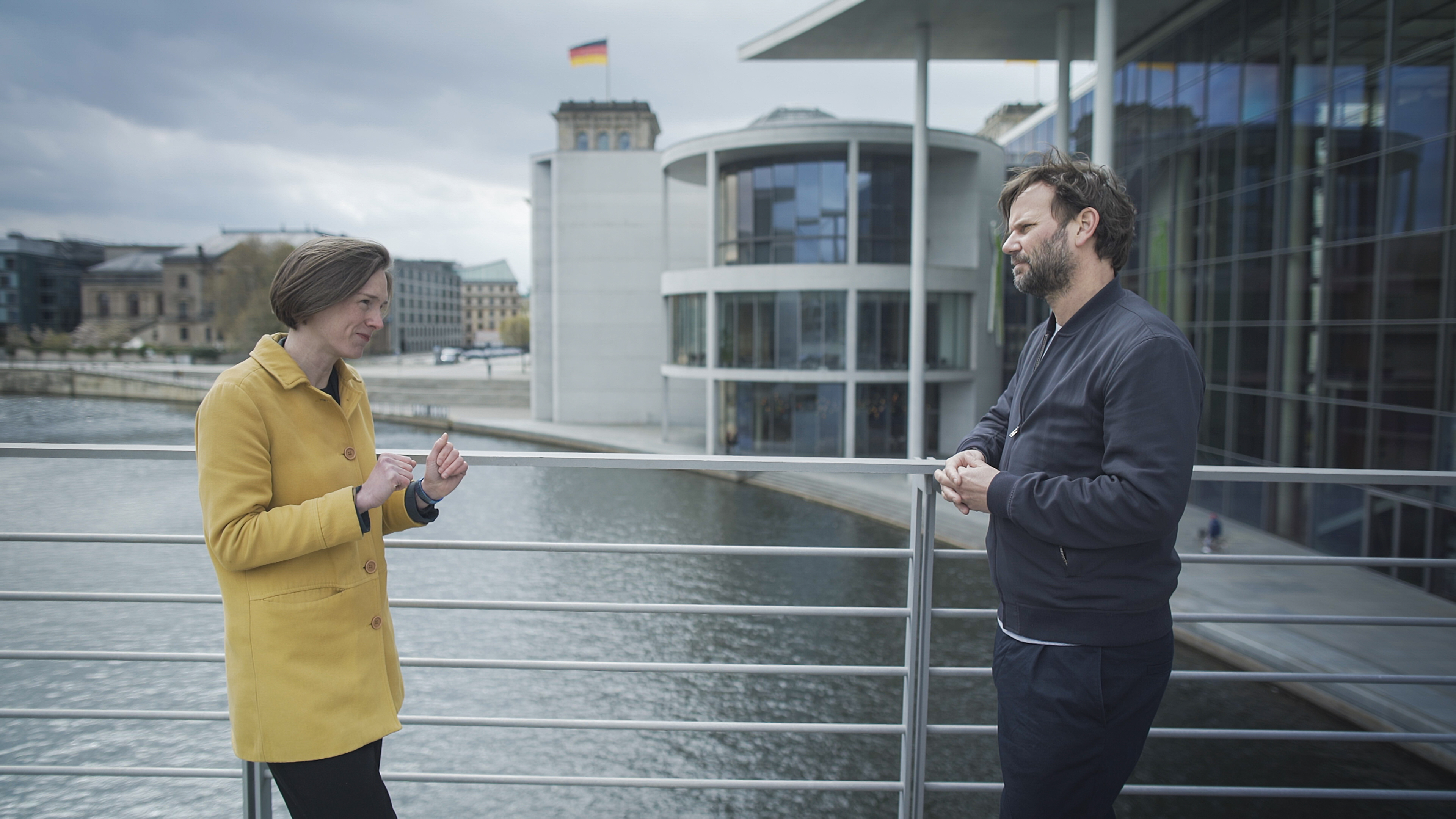 The mask affair has shaken Germany. At a time when many people are fearing for their livelihoods, politicians are enriching themselves. Are these just isolated cases or is there a system to it? Bettina Wobst and Tim Gorbauch ask politicians in the Bundestag: What is the political climate like? In Berlin, the influence of outsiders on politics is unmistakable. According to estimates, there are 6,000 lobbyists in the government district, or nine for every member of the Bundestag.

Things get difficult when financially strong lobbyists succeed in using their money to influence political processes. This is what Philipp Amthor was accused of last year. The young politician lobbied the Minister of Economics for the American start-up company Augustus Intelligence, and as a result received stock options of around 250,000 euros. Morally, the young member of the Bundestag made himself vulnerable, not legally. According to the law governing members of parliament at the time, stock options did not have to be reported. Now, in March, a lobby register was passed. What should change? And where are there still weak points in the political system?