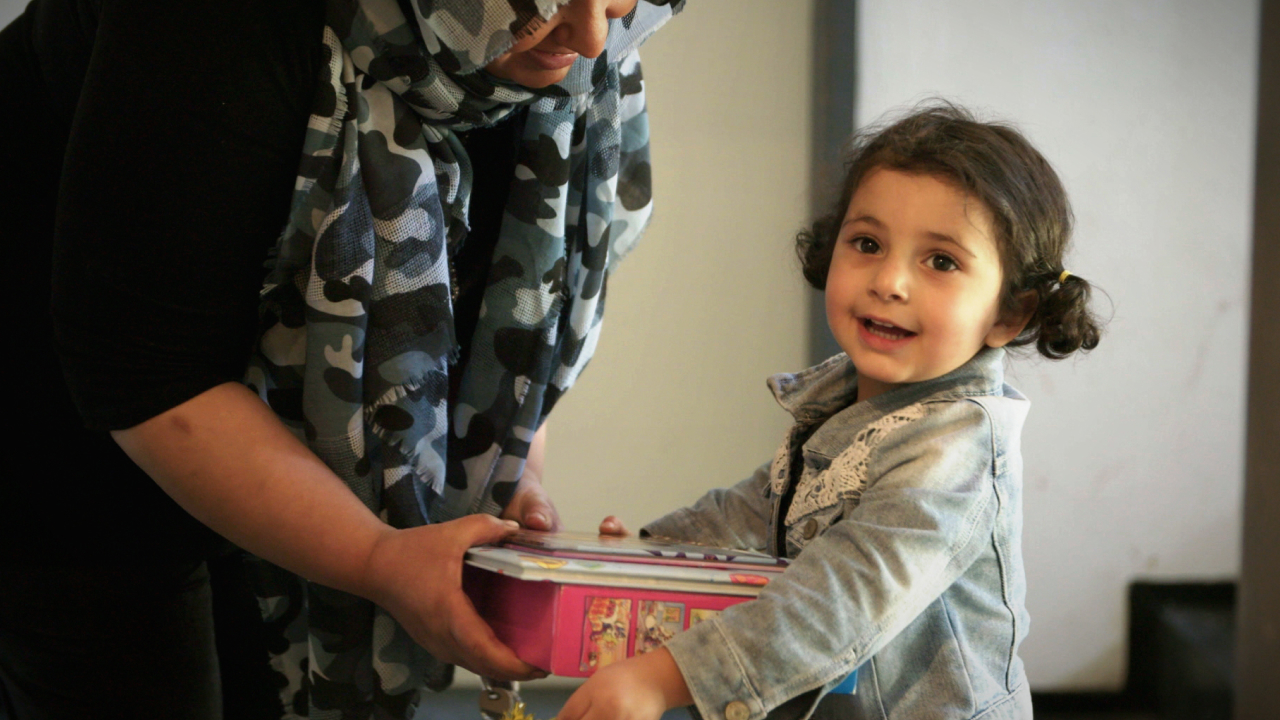 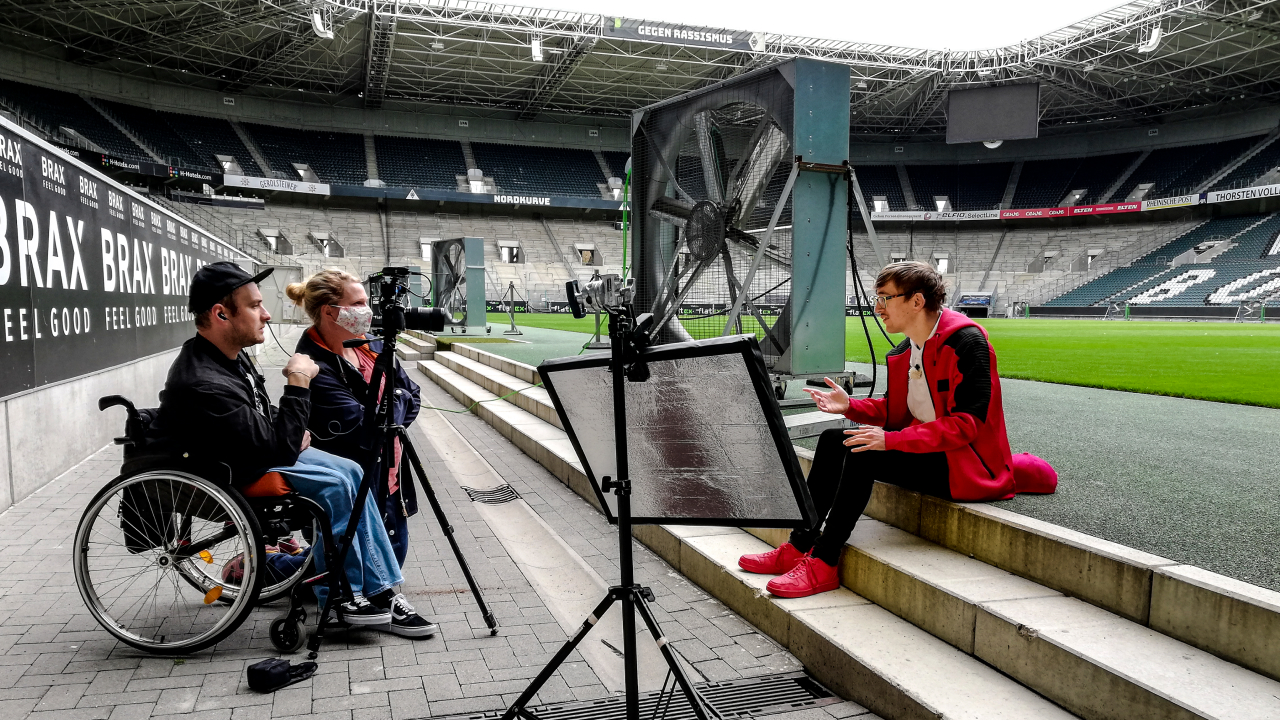 At "Menschen - das Magazin" the focus is on people with disabilities. They tell their very personal stories about how participation works and which social barriers still have to be overcome on the way to inclusion.

All areas of life are taken into account: Work and profession, living, education, sports and leisure, etc. The program also deals with issues of child and youth welfare.

In addition, the magazine repeatedly addresses socially relevant topics, such as poverty in Germany and focuses on the living situation of people who tend to be on the margins of society.

Steven Lücke is one of approximately 240 assistants at the Bamberg Family Relief Service. For three and a half years, the cultural scientist has been voluntarily caring for 16-year-old Keyarmin. Since birth, Keyarmin has been living with a mental impairment, a hearing impairment and a visual impairment. Without Steven's help, Keyarmin's mother Bersabeh would have to look after him almost non-stop.

Menschen das Magazin - Behindert, so what!

For many people with disabilities it is difficult to gain a foothold in the primary labor market. For some who dare self-employment then is the only way. Like for Pamela Pabst. She is blind from birth and a criminal defense attorney. As head of her own law firm, she employs two people. What she does not see, she hears and feels: that is how Pabst has earned herself a good reputation as a criminal defense attorney. Now she wants to encourage young people with disabilities not to be restricted in their professional goals.

During the corona lockdown, the Arche in Herne must close. The children and families who otherwise regularly visit the facility live in socially deprived conditions. Without food in the Ark, they are now facing great problems. Through donations from Aktion Mensch, the director of the Arche, Ines Lork, can continue to provide the families with essential goods. Even though contact is only possible with a great deal of distance, she would like to support the children and their families in this difficult time.

When it comes to measures in the fight against corona, the needs of people with disabilities are usually not taken into consideration. Wiebke Brinkmann is hearing impaired bordering on deafness. In order to communicate with her fellow human beings, she learned to read lips at an early age. However, due to the obligation to wear a mask, the image of the mouth is no longer recognizable - communication becomes almost impossible. She and her family therefore look for an alternative to the usual mouth and nose protection. They find it in Hameln with the tailor Yesim Tuncer, who developed a mask with a window.