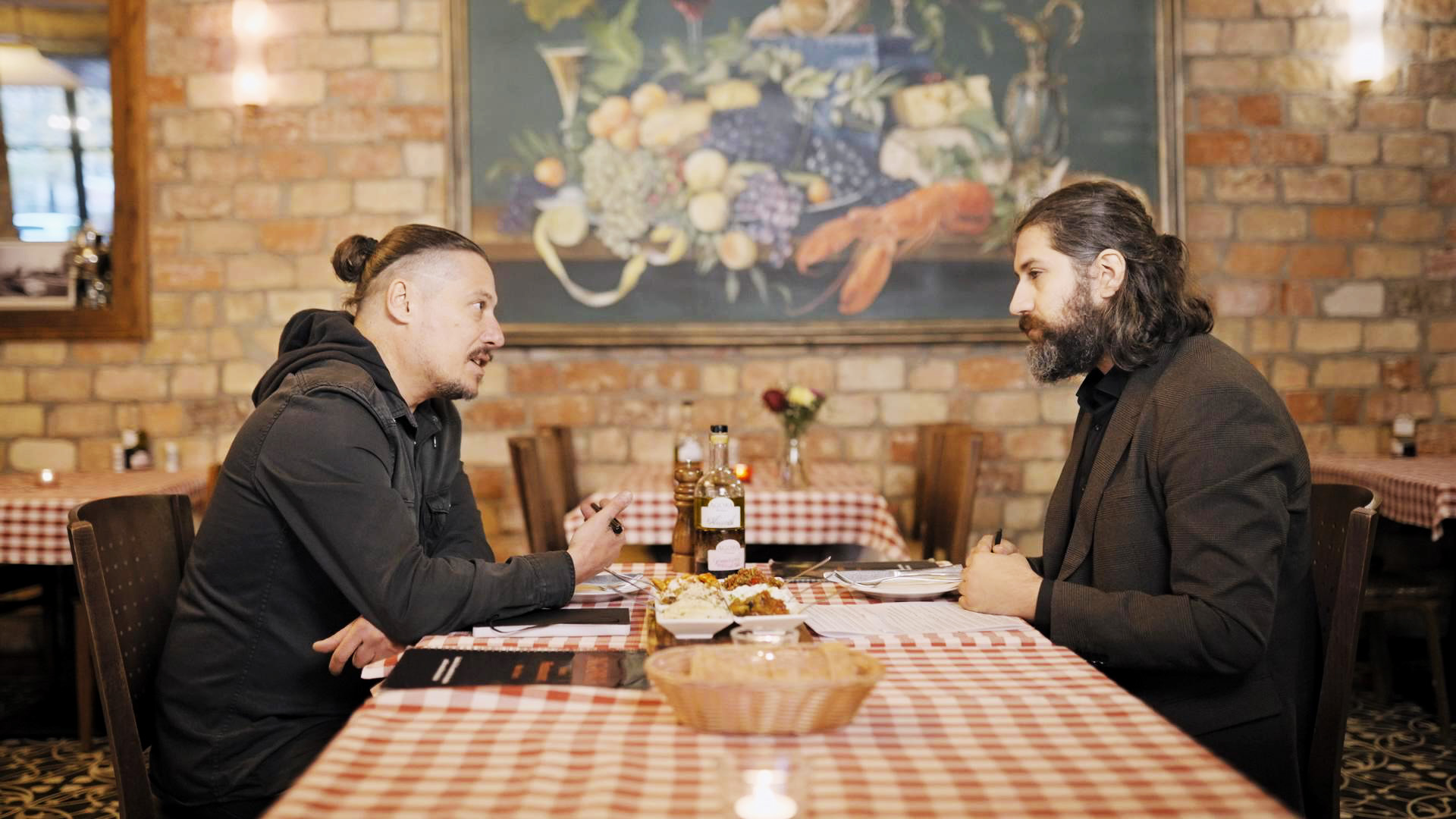 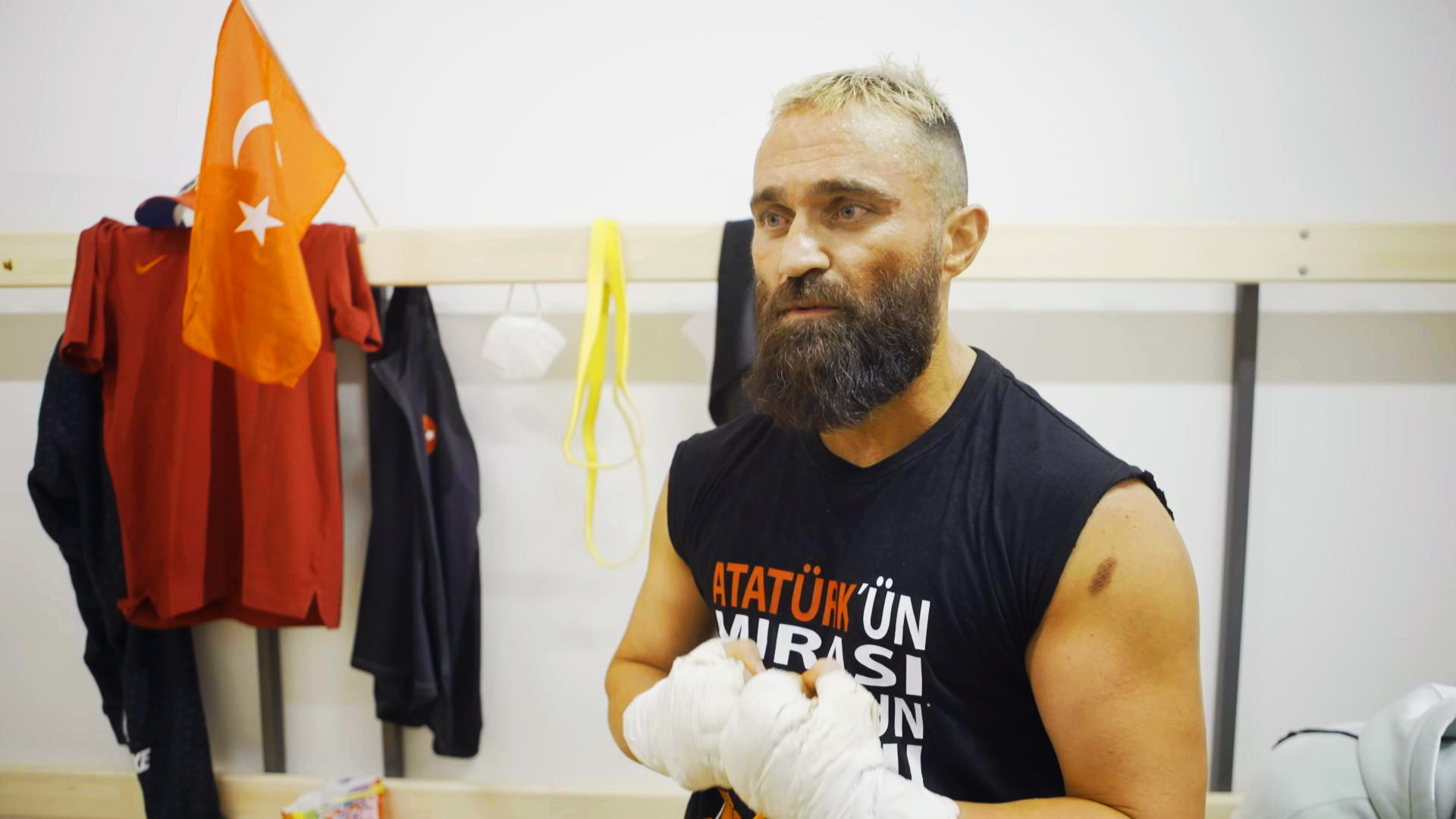 Anyone in Germany who opposes the Turkish president must expect dangerous consequences. How far do Erdogan and his supporters go? The network is far-reaching: associations, AKP lobbyists, the secret service - and apparently the Turkish mafia is also involved.

Last summer, exiled journalist Erk Acarer was brutally beaten up in his own house. A few months later, a Turkish man is arrested in a hotel - with a shotgun, ammunition and a death list. But what is the state doing against Erdogan's influence