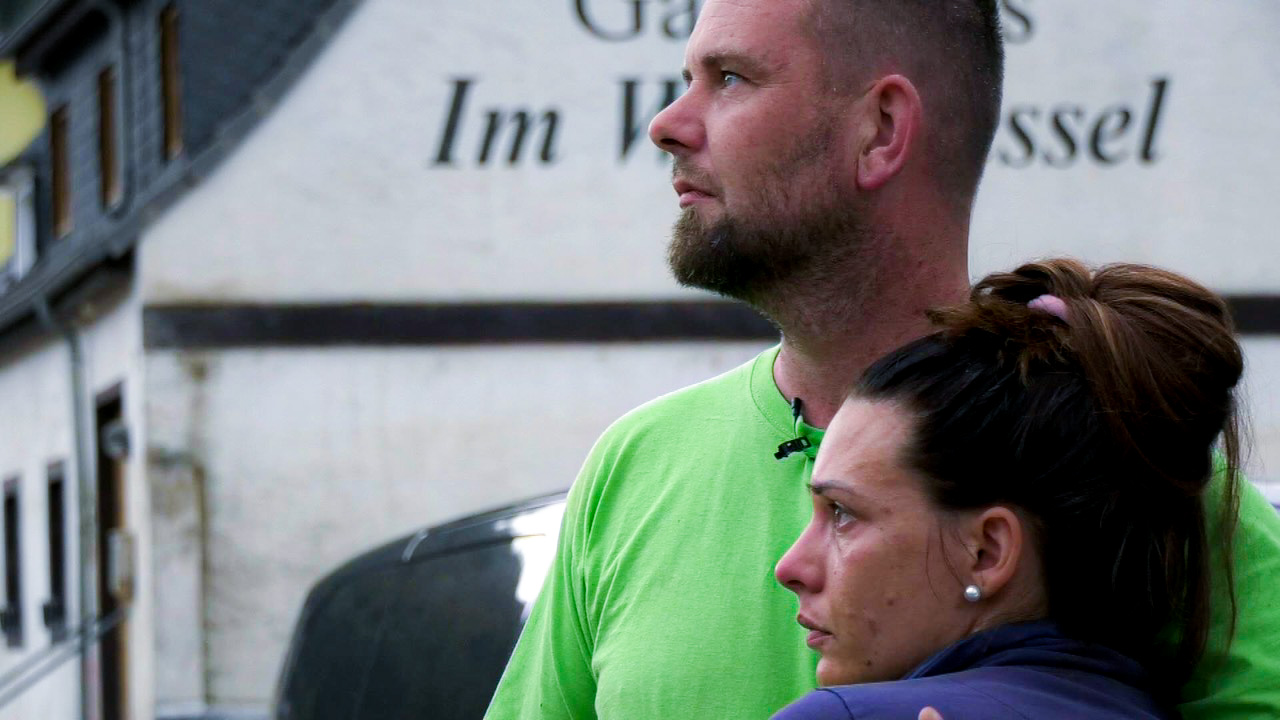 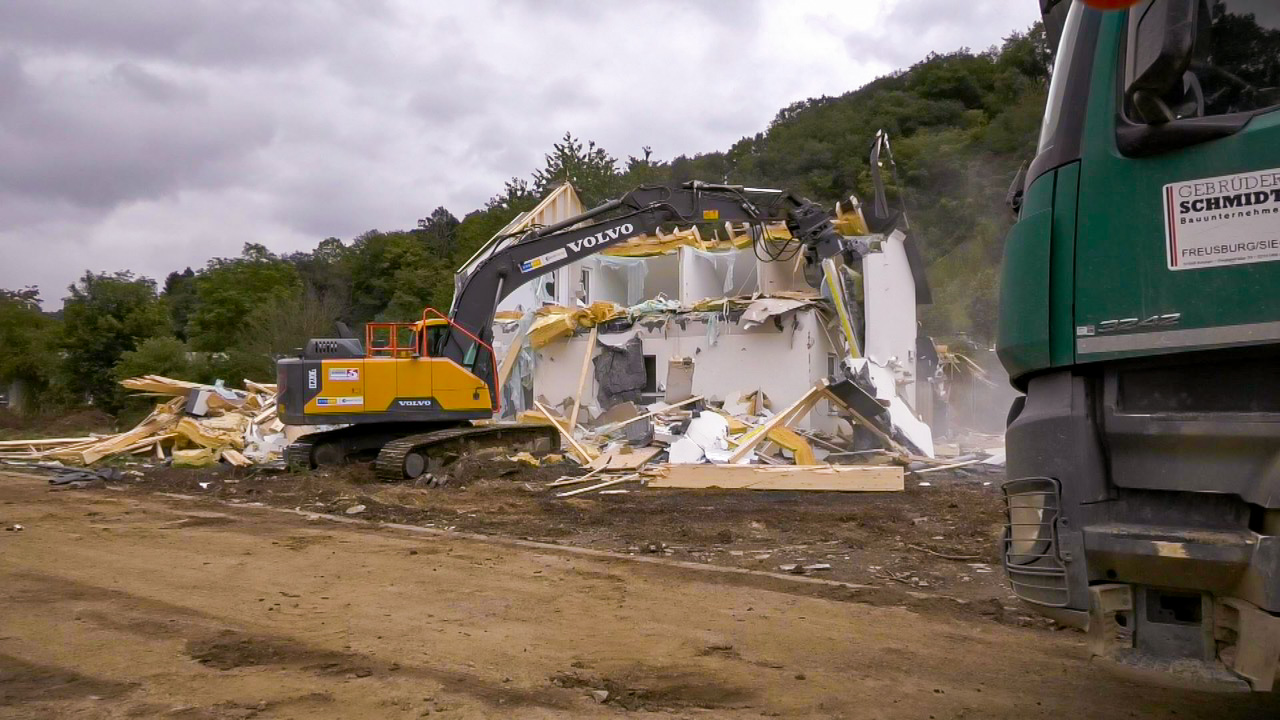 Hotelier Alexander Zimmermann answers the question whether he is a hero with "No, a host." Yet he was a beacon of hope for people during the night of the floods in the Ahr Valley. He offered them a place of refuge, and a short time later, made his hotel available as an operations center for rescue workers and helpers.

At that time, the hotelier had moved his paying guests out of the hotel to accommodate flood victims. Master painter Dirk Heuer with his wife and children, for example. After just 7 months in the newly built dream house, everything had to be torn down except for the floor slabs. Now - four weeks after the disaster - Alexander Zimmermann is building a container village for volunteers. At his own expense for the time being, because it has to happen quickly.