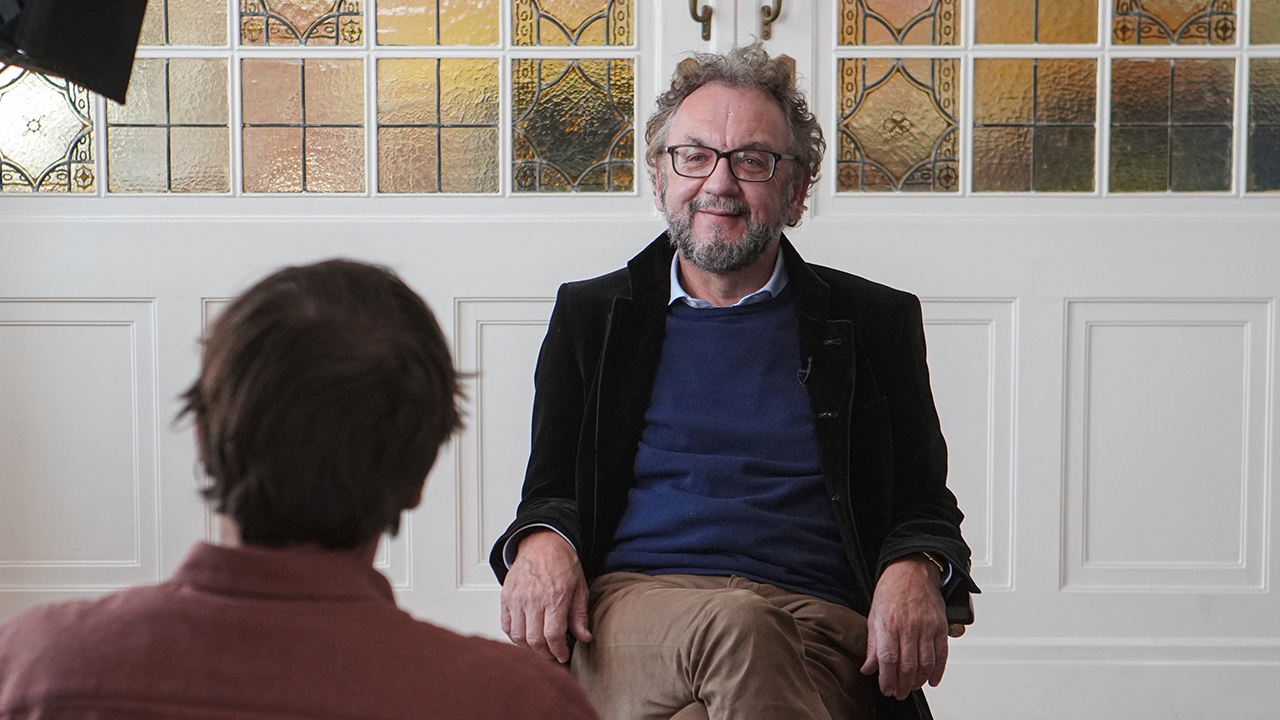 An app for contact tracking: For Federal Minister of Health Jens Spahn it is a "decisive key" to keep the corona virus in check. The app has been announced for mid-April, then it is postponed indefinitely. Tim Gorbauch and Stefan Ebling shed light on the "chaos around the corona apps" in the ZDFzoom documentary.

For a long time the German government pursued a central approach for the tracing app. It has long been clear that the app cannot work without the help of Google and Apple. Important time has been lost. The documentary shows where trust in the tracing app has suffered and how other apps are already being used in the fight against Corona.