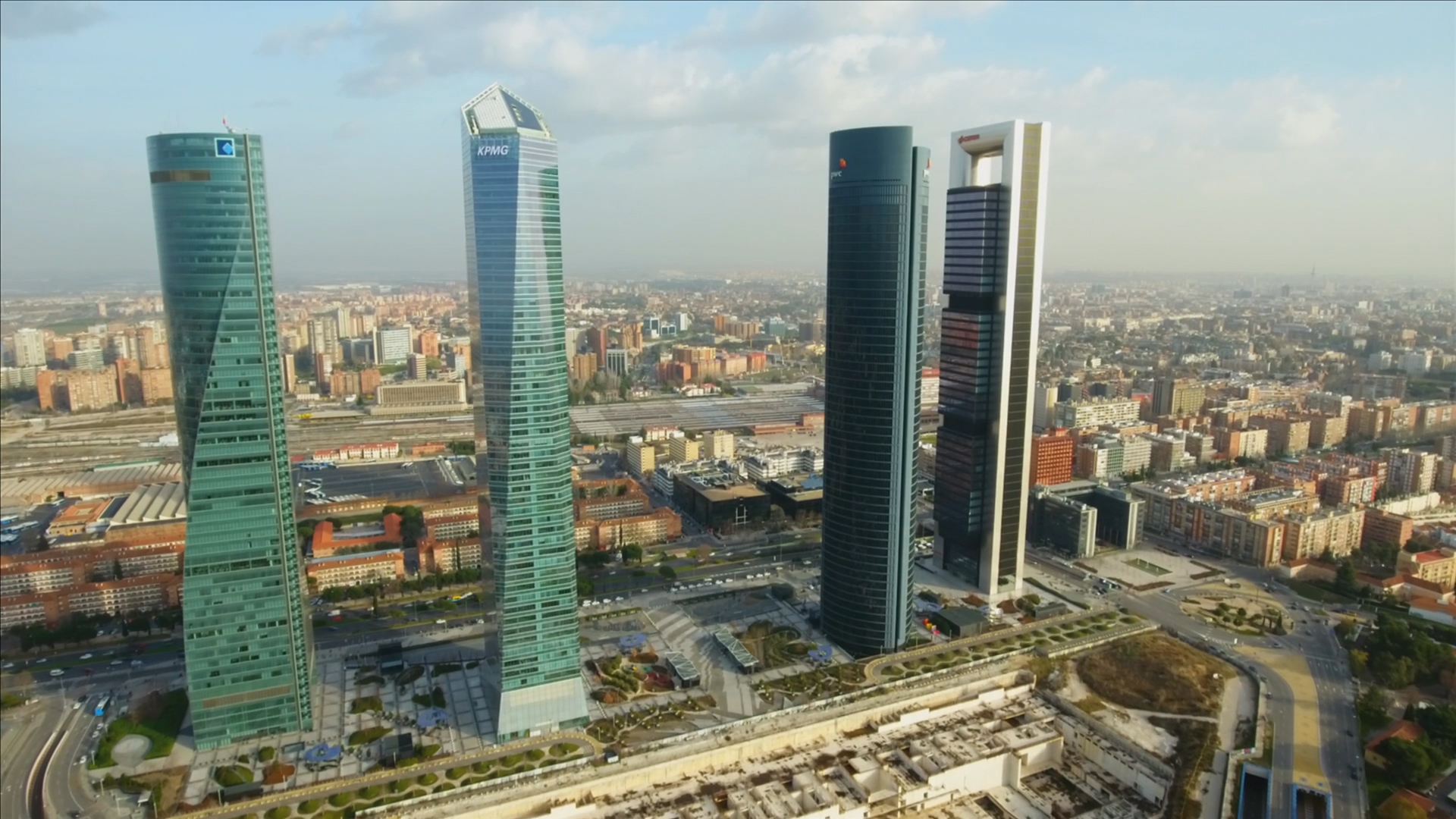 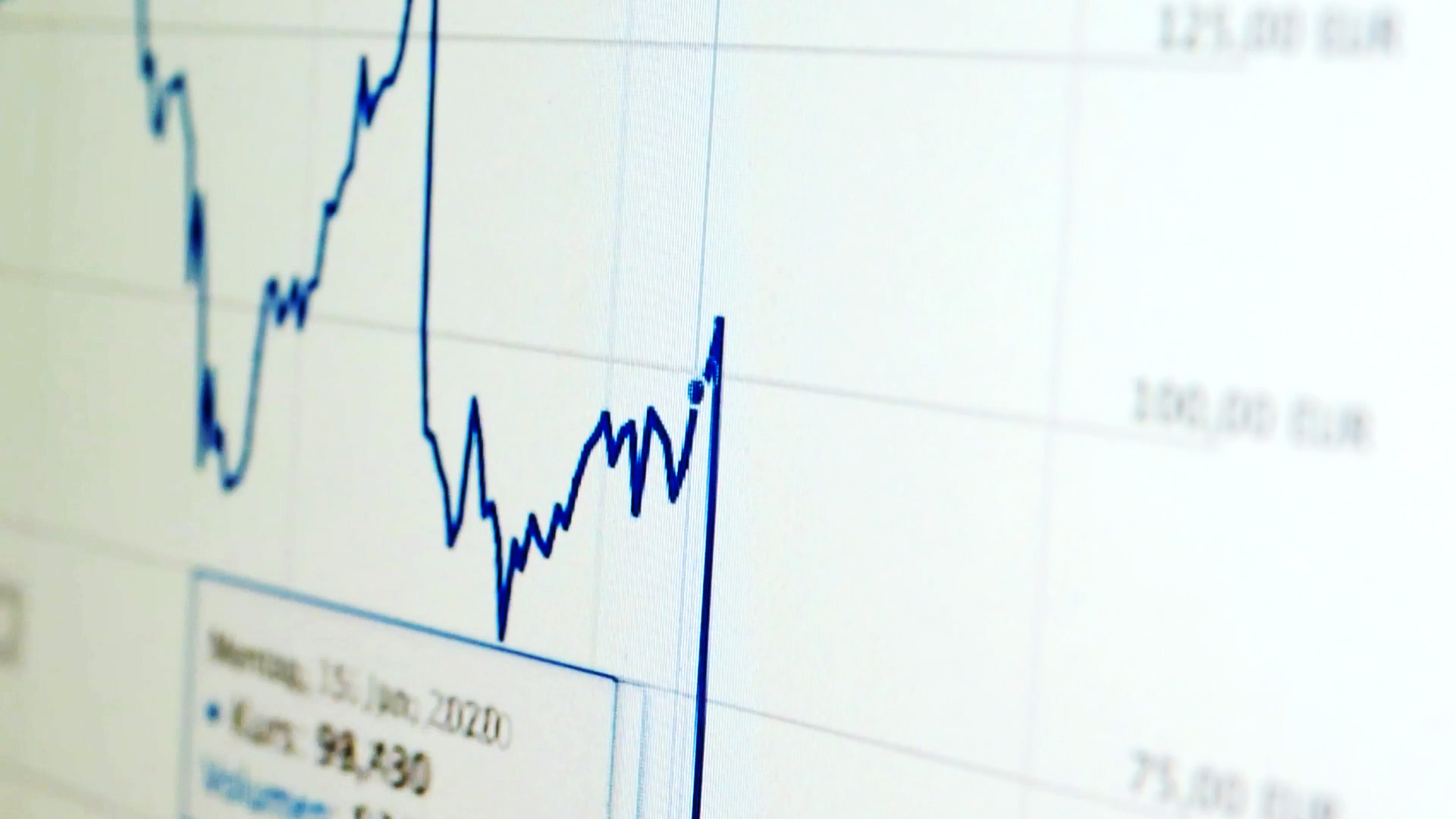 Documentary for ZDFinfo and 3sat • 45 minutes

The Wirecard scandal has brought the big auditors into focus. With their independent audits, they are supposed to create confidence in the capital markets. But this security seems deceptive.

EY, PwC, KPMG and Deloitte: four major auditing firms whose names are hardly known. Yet the Big Four sit at key positions in the global economy. They also play an important role in a number of major financial scandals. They dominate the audit market - but have they perhaps become too powerful, too uncontrollable?