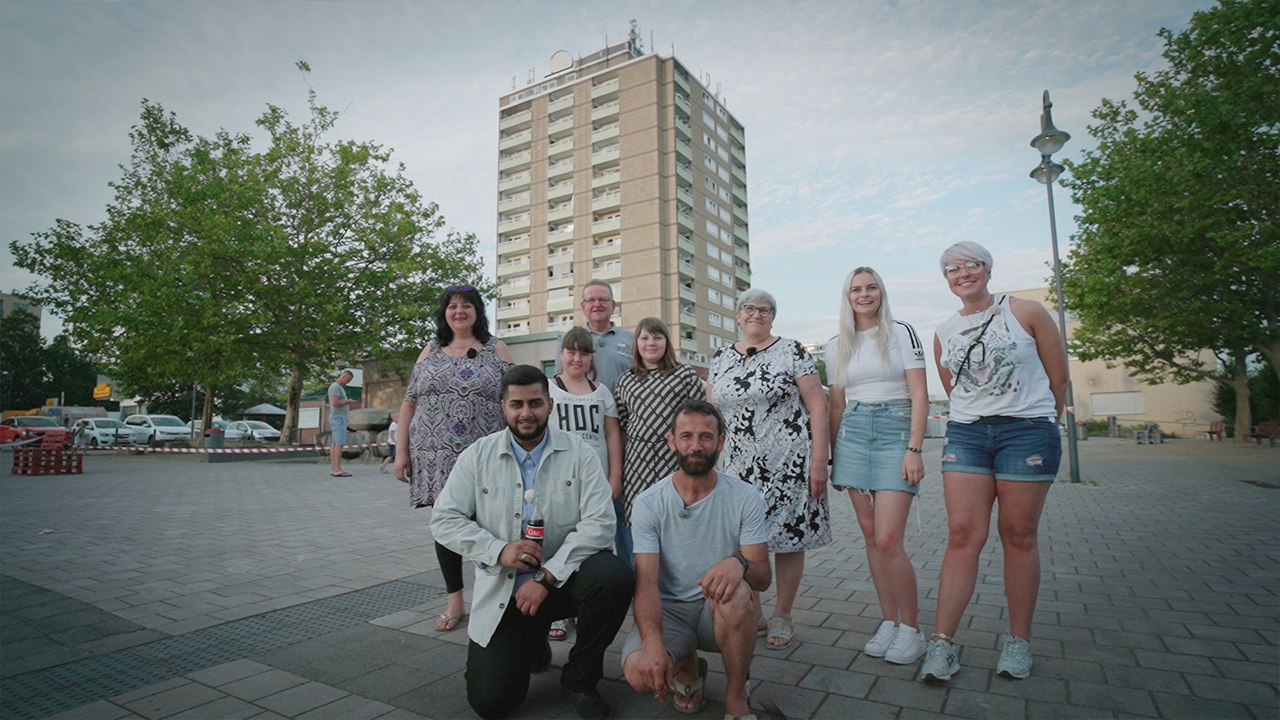 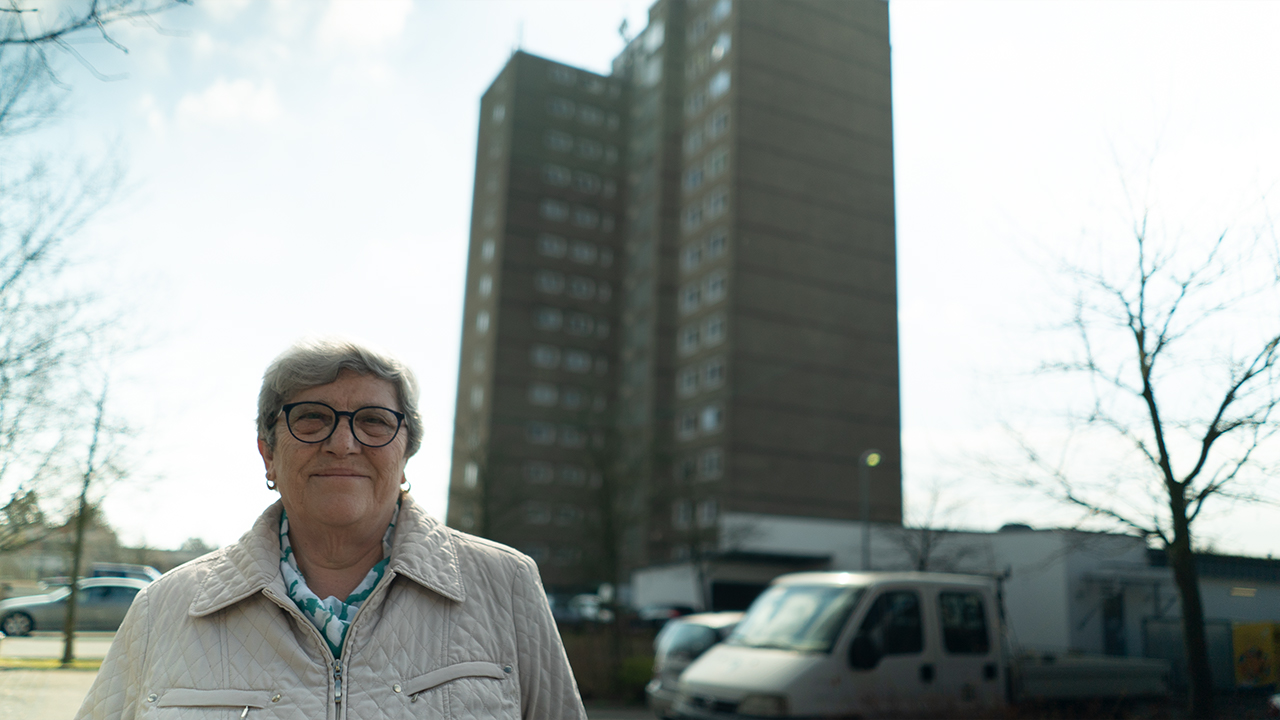 10 months of distilled life. The five-part documentary "Aschenberg", which was created for the ZDFmediathek as a web-only project, shows what this can look like. The stories are told by eight people who face a wide variety of challenges in their lives. Over a period of ten months our film team accompanies people from the most diverse social classes on the Aschenberg and documents their development.

What the protagonists have in common: They all live in the Aschenberg district of Fulda. The "Aschenberg" - a long-term observation of a microcosm in the middle of Germany. The people, their problems, their challenges, their everyday life is exemplary for the life of many people in Germany. The small hurdles that arise in the life of the residents of the Aschenberg are found on a large scale everywhere in Germany.

The whole story on: aschenberg.zdf.de.